EXCURSION TO THE METEORA MONASTERIES

into the greatest sacred, symbolizing closeness to God and detachment from all worldly things.

Monasteries of Meteora (Greek Μονές Μετεώρων) - the largest monastic complex located on the tops of the rocks, is considered the most significant center of Orthodoxy and iconography on the planet after the Mount Athos. The monastic state was established around the 10th century and at the end of the 20th century the monasteries were included in the UNESCO World Heritage List. To date, of the 24 monasteries that once functioned, there are only 6: 4 males and 2 females. Each Monastery, located on the top of the cliff, hangs over the abyss and contemplating this miracle of the world, you feel yourself soaring - physically, and, most importantly - spiritually, and the beauty of the monastic buildings allow you to abandon the vain, mundane and think about the rational, the good, the eternal.

WELCOME TO THE VIRTUAL WALK TO EACH OF 6 ACTIVE MONASTERY: 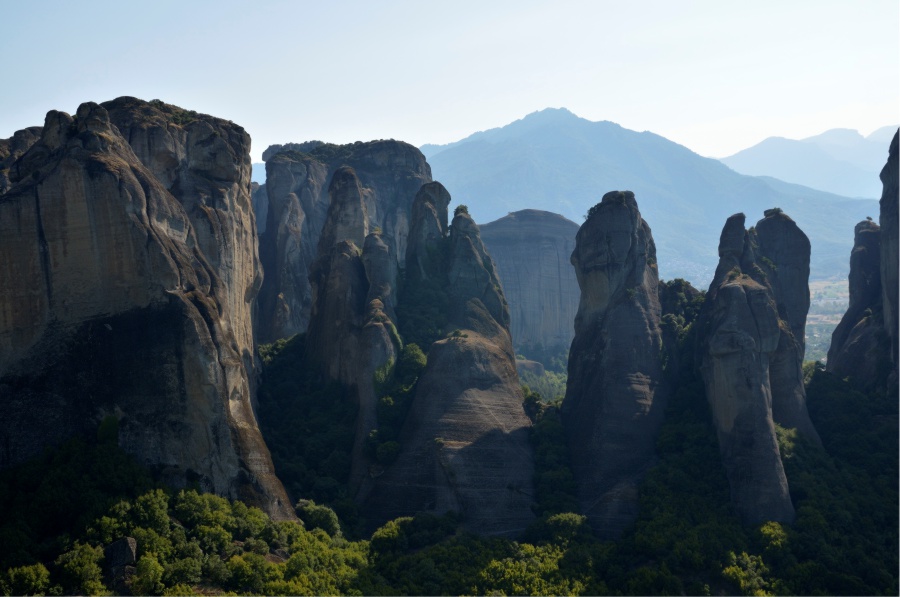 Information about excursion to the Monasteries of Meteora